Thanks for all of the support and interest in my comic this year. I hope you all have a wonderful holiday season. If you enjoy this year's Christmas comic please visit the cards of Christmas past here. 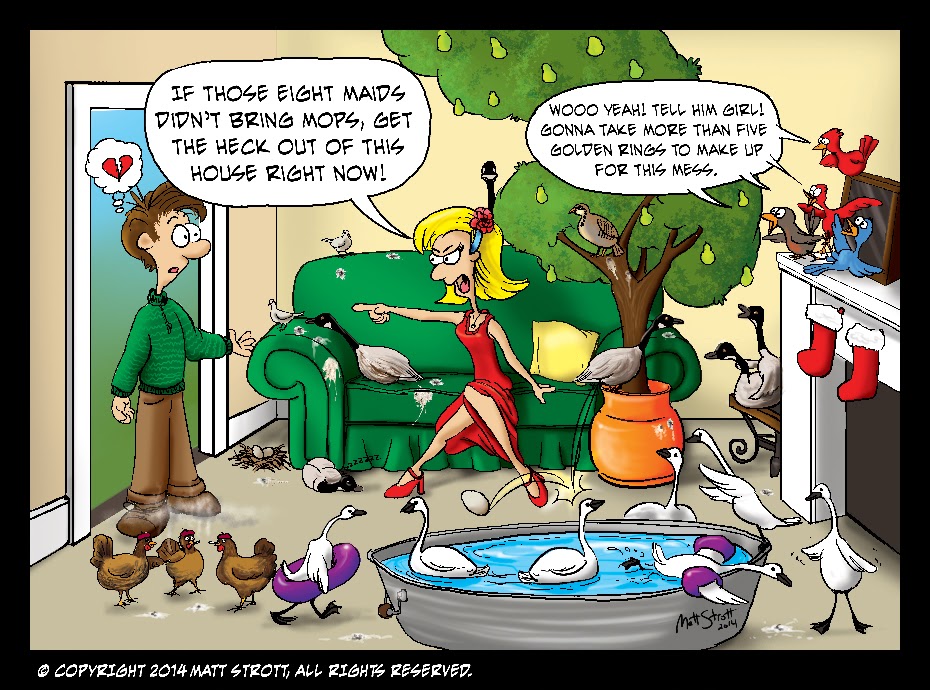 Posted by Unknown at 1:49 PM No comments:

I was working on an illustration of a dreamcatcher for my day job when I thought of this strip idea. 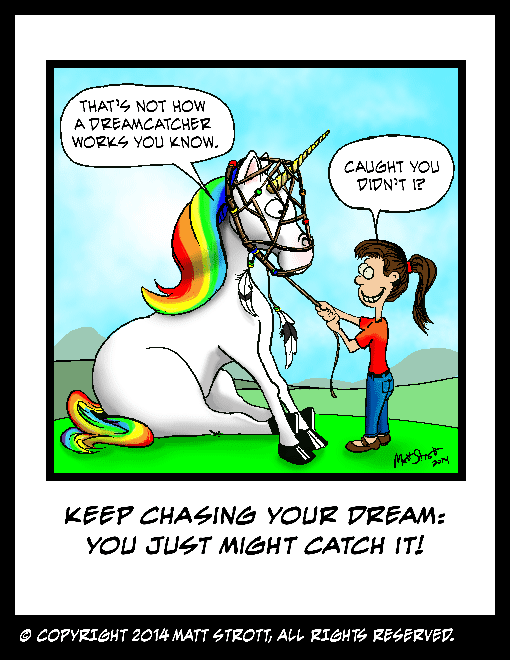 Posted by Unknown at 8:04 PM No comments:

Decided to have some fun with SketchDalies tonight. Kermit the Frog was today's topic. Click on the image for a larger view. 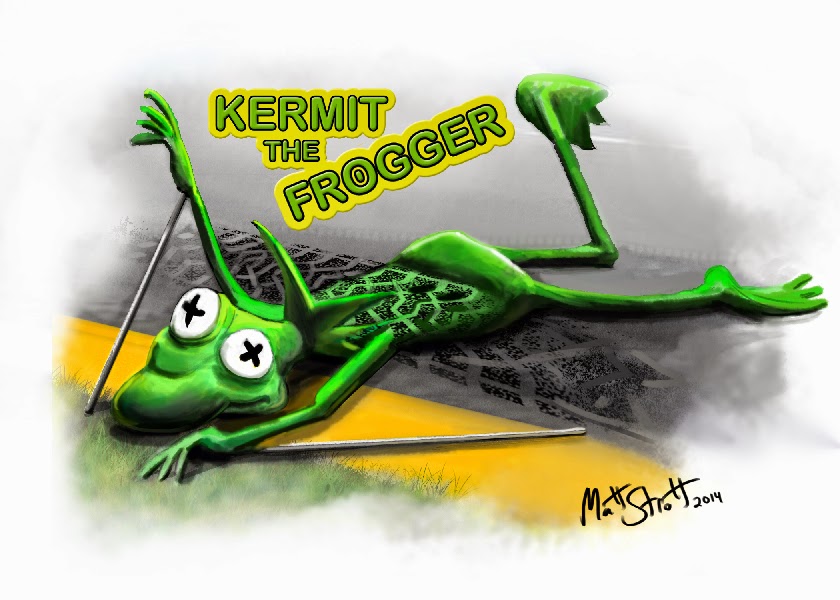 Posted by Unknown at 8:23 PM No comments:

I realize it's been a long while since I put up another panel of The Cheez.  To catch up, The Cheez was my first attempt at comic strip syndication. 24 panels in total that I let die after it was met with rejection. Mostly form rejection letters but King Features said I had potential if I worked on my lettering and got rid of jokes about sniffing glue. The lettering I took care of with the computer but I left the jokes the way they were. This one is pretty tame... to catch up on the other  nine please visit the archives tab above or click here.

When last we left Mooncheese he was shopping for art supplies to begin his new career as a cartoonist.

Posted by Unknown at 3:41 AM No comments: